Hit enter to search or ESC to close

Whitepaper: Possibilities of decentralized energy markets on blockchain and their technical implementation

According to the study “An assessment of Earth’s climate sensitivity using multiple lines of evidence” [1] published on 22 July 2020, the authors of the study expect global warming to be at least 2.3 degrees if the CO2 content doubles compared to pre-industrial times. If carbon dioxide continues to be emitted as before, its content in the atmosphere could double in the next 60 to 80 years compared to the pre-industrial era, the scientists warn. The goals of the Paris climate agreement could not be met with this. In addition to improved energy efficiency, a massive expansion of renewable energies and thus decentralized energy generation must be further promoted.

Together with EnBW AG, Alexander Kaiser, Magnus Gödde and Matthias Stumpp of BlockInfinity investigate possible applications of blockchain technology in decentralised energy markets with a primary focus on renewable energies. The current results have now been published by EnBW AG in a whitepaper entitled “Energy Token Model”. The concept is based on the conviction that the blockchain can make a contribution to the realization of the transformation towards decentralized energy generation in the context of the energy turnaround. The whitepaper is available for download here [2]. 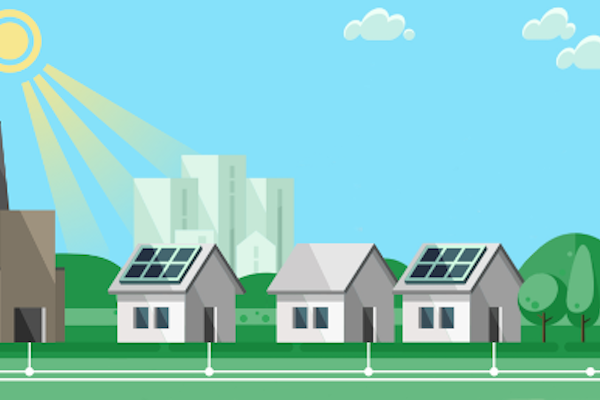 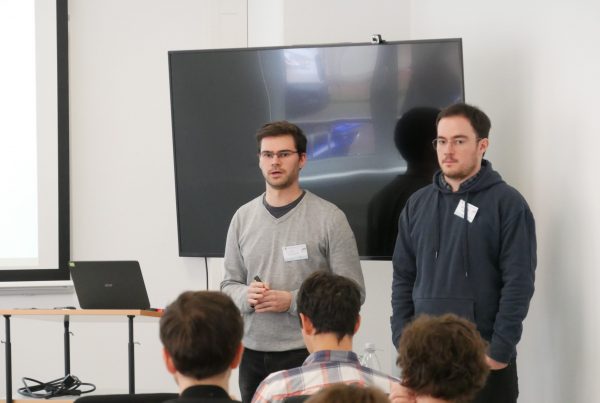